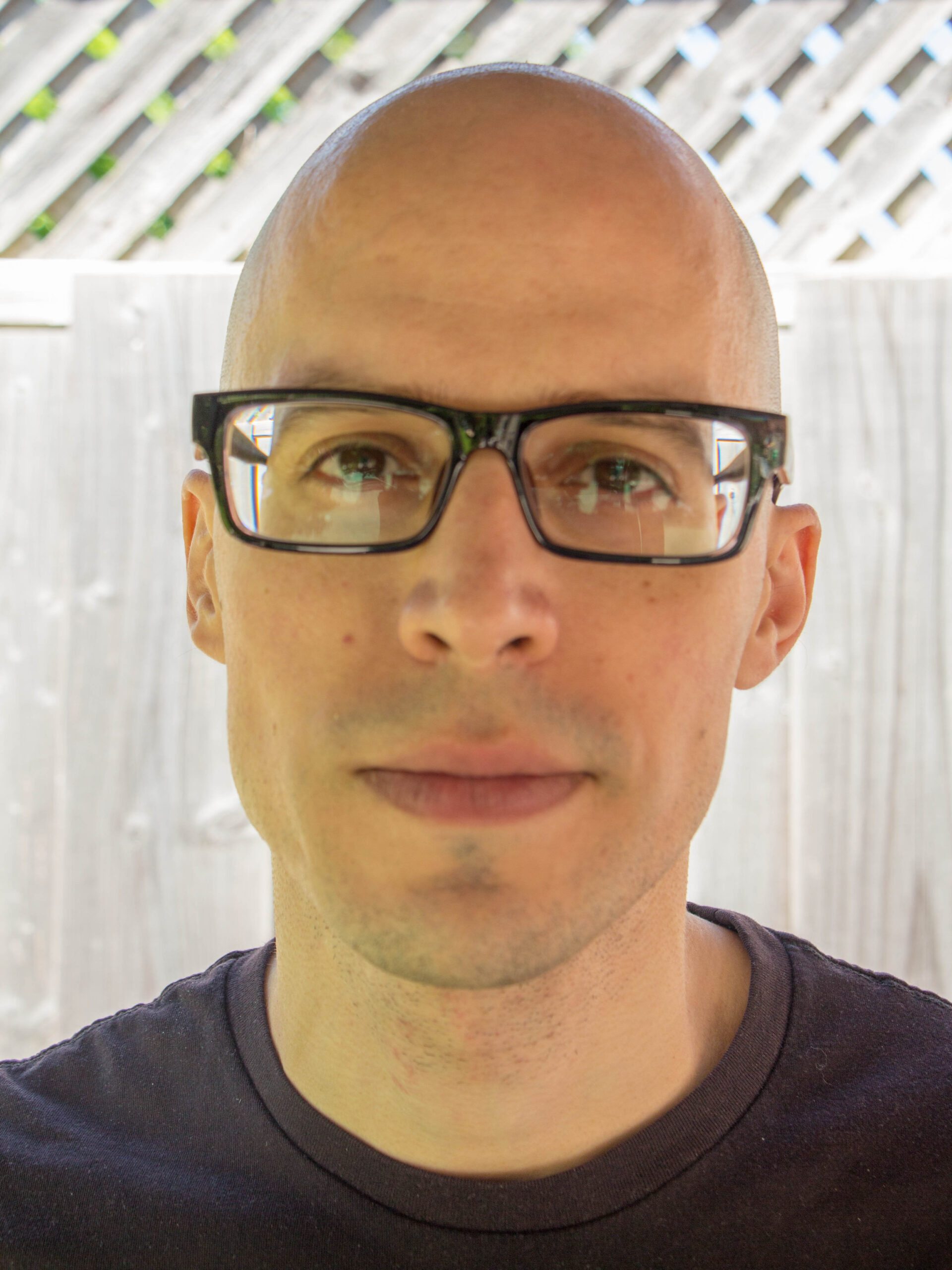 Frankie is a screenwriter and filmmaker who has written over a dozen feature length spec screenplays, mostly comedies. Recently he shot his first feature film titled Orangutan. It’s been selected for numerous film festivals and can be streamed on Amazon, Tubi, and Plex. His recent short “Oliver’s Bowl” had its world premiere at tiff Bell Lightbox in June 2016 for icff. His work has been covered in Hollywood North Magazine and been praised for carrying a high level of cinematic value and narrative storytelling, produced on minimal budgets. Frankie is also a dslr camera hobbyist, vegan, has an extensive background in production and lighting and grip, and has two diplomas: marketing, screenwriting.

Goo Goo Gaddo Productions is a live action short film production house, with a dedication to putting out entertaining, artistic, and original content for a worldwide audience through the use of the internet and film festivals.